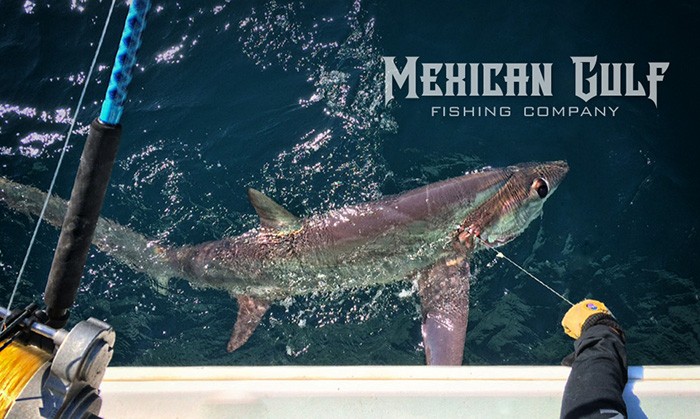 Louisiana Red Snapper season: Feds and State still at it 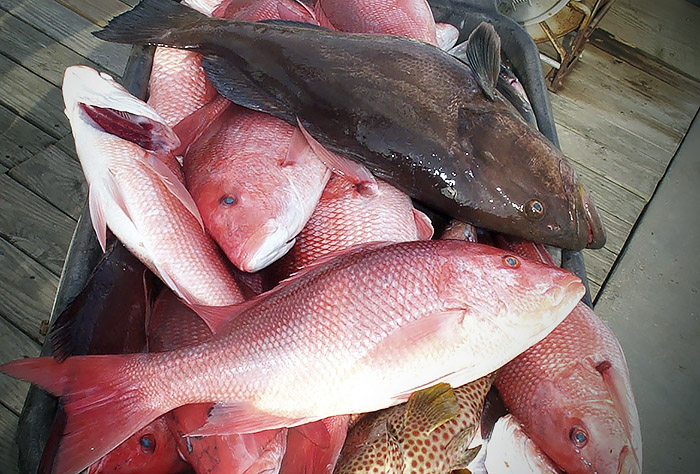 The Louisiana State Department of Wildlife and Fisheries bucked federal fish managers by opening a year long season. For those of you who don’t know, Red Snapper season is a contentious, and as of this moment, a convoluted bureaucratic mess.

Keep longline fishing out of closed zones in the Gulf

The closed areas within the DeSoto Canyons in the Gulf of Mexico were established to reduce the bycatch and discards of juvenile billfish, swordfish, and other marine life. The benefits of these longline closed zones have been important for the recreational fishing community.

Greater numbers of billfish and swordfish were caught recreationally in recent years. NMFS is now proposing to permit access to longline vessels in these closed zones. This action must be stopped! If NMFS allows longline fishing in these areas, it could not only have large ecological impacts but tremendous socio-economic impacts on the sportfishing community.