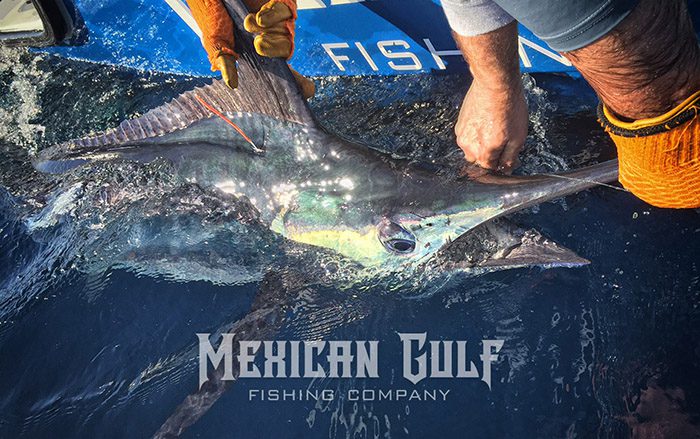 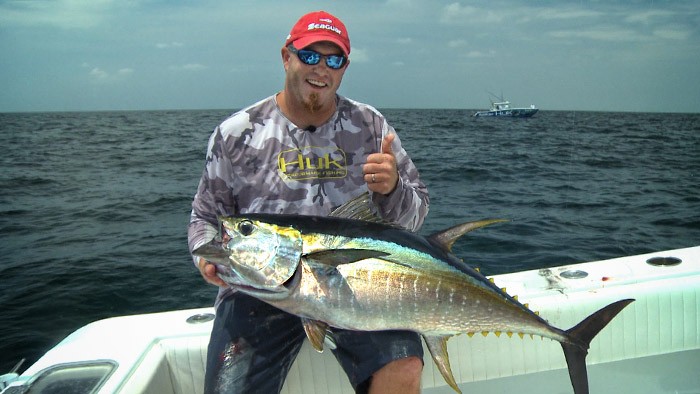 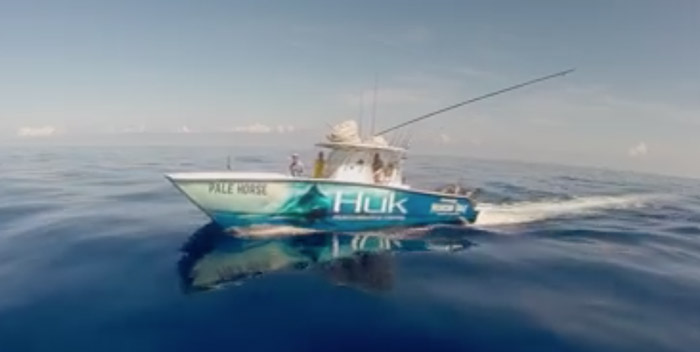 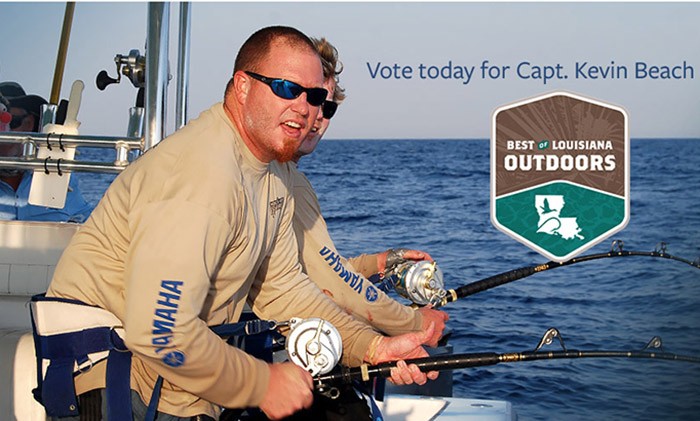 Voting is open through 02/29/16, with winners announced in March.

All those who vote will be entered into a drawing sponsored by Best of LA Outdoors — with a grand prize winner getting a charter trip.

There are a dozen more prizes on offer from the Louisiana Charter Boat Association.

See them on the Outdoors Show with Don Dubuc Saturdays from 5am – 7am.

The Best of Louisiana Outdoors was established by the Louisiana Charter Boat Association in 2014. 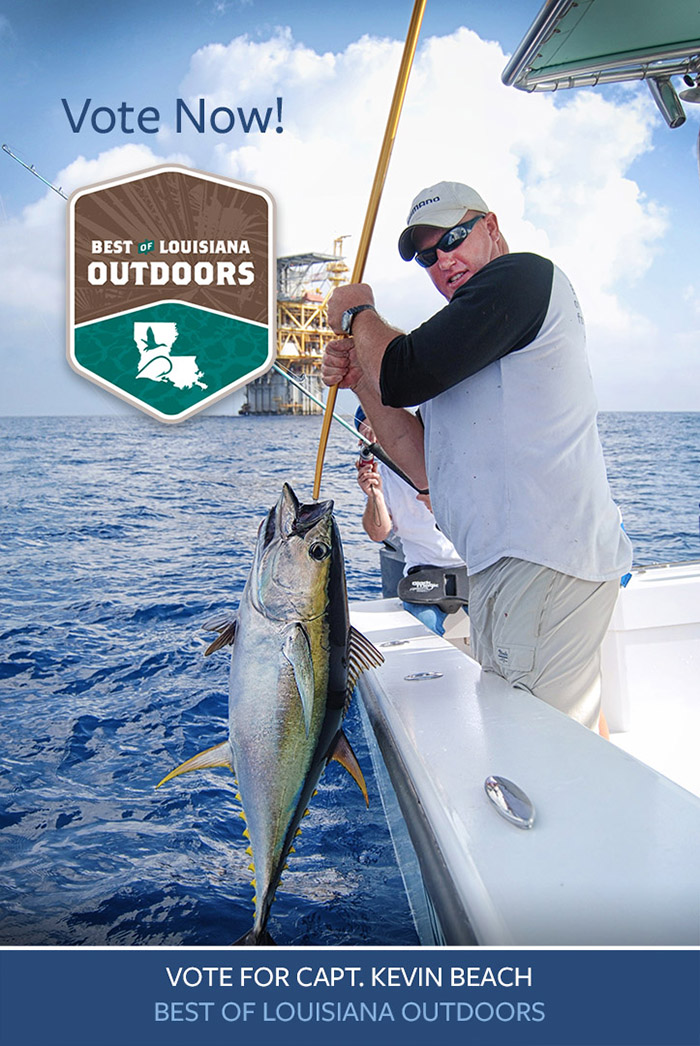 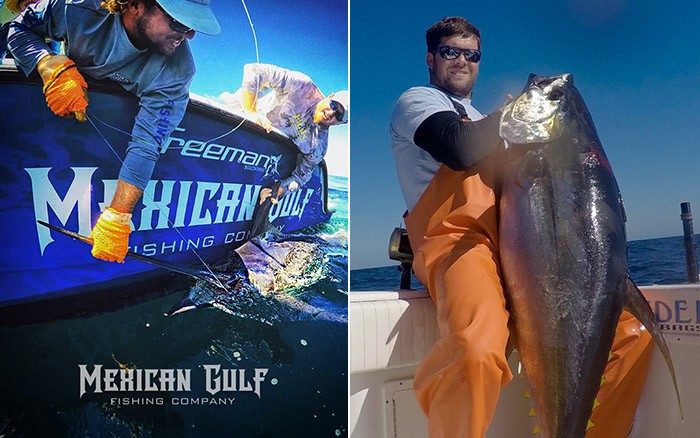 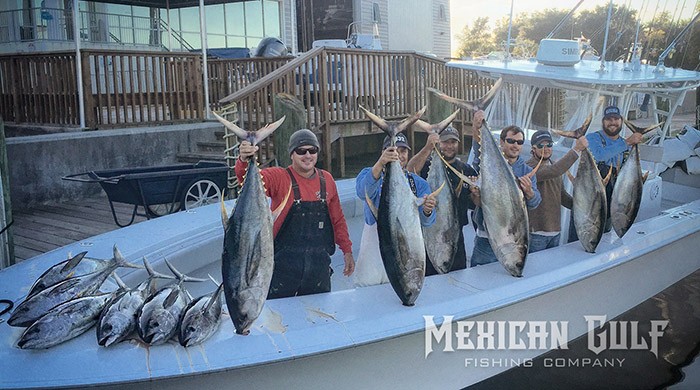 Winter tuna fishing in Venice, La., brings us big tuna and the best wahoo fishing of the year. It tends to be a little rougher this time of year but the good news is we don’t have to travel as far to get them. MGFC generally trolls for wahoo and chunks for tuna. As a bonus, there are usually plenty big blackfin tuna and amberjacks to be had in the same areas — so your charter group can ask us to target a variety of species, and you’ll head home with plenty of delicious meat for your friends and family. Remember, … yellowfin tuna tastes best fresh — right from the Gulf of Mexico.

Tuna Fishing Venice, LA: MGFC offers tuna fishing charters from Venice, LA year-round. None of us captains are fans of the cold weather, but we love us some cold weather fishing because the big yellowfin tuna generally come closer in, and the cold weather really only hits our rides up and down the Mississippi River — once in the warm waters of the Gulf of Mexico — things warm up a bit, and life is good.